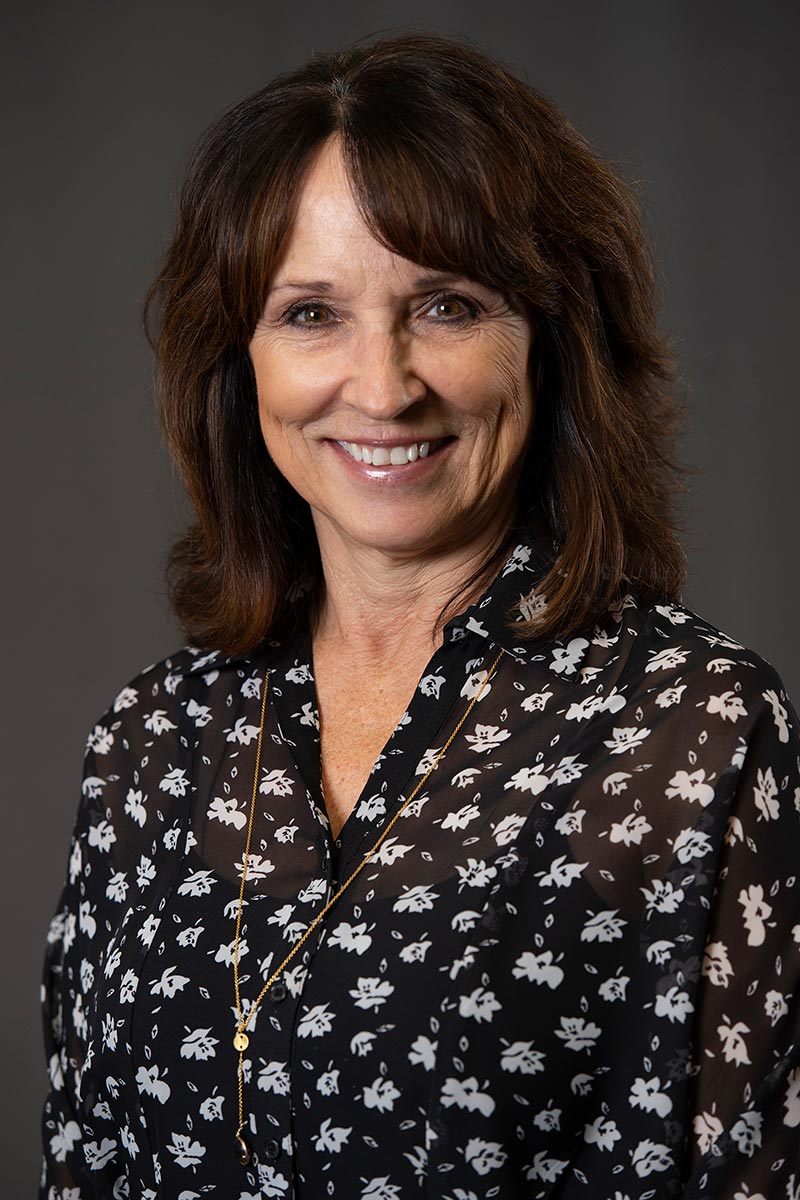 So many favorites but my most-recent favorite would have to be “Unbroken” by Laura Hillenbrand. Unbroken: A World War II story of survival, resilience, and redemption. The film revolves around the life of Olympic athlete Louis “Louie” Zamperini. An inspirational, heartwarming and heartbreaking story. The movie was produced and directed by Angelina Jolie and came out in 2014!

“Unbroken” was amazing but a few of my favorites include “It’s Complicated” with Meryl Streep, Alec Baldwin and Steve Martin. Also, “Eat, Pray, Love” with Julia Roberts and “The Hunt For Red October” a Tom Clancy novel staring Sean Connery and Alec Baldwin. Seems as though I’m an Alec Balwin fan.

I was born in San Gabriel, CA to a military father which means that we moved every 2-3 years. Lived in southern California, Japan, Okinawa, Virginia and Adak, Alaska before Dad retired in Sandpoint, Idaho.